The Hatton Garden safe deposit burglary in 2015 was the largest in English history, carried out by ageing veterans. When news of this caper broke, I – along with every other film journalist in the country – speculated about what the inevitable film version would look like and, in a spasm of sentimental optimism, I even invoked Jonathan Glazer’s masterpiece Sexy Beast, also about a safe deposit job.
A Working Title production with Michael Caine and Jim Broadbent is in the works. In the meantime here is another film – and it’s a most-expense-spared production, ropey and depressing, which fails to keep faith with the grey power ethos by inventing a sexy young crim leader for the older crew: Matthew Goode roughens up his vowels for the part. It is in the tradition of the dire Guy Ritchie-type geezer opera on which Lottery money was showered during the late 90s. The other British indie film tradition it adopts is that it falls well short of its TV counterparts. David Calder, Clive Russell and Phil Daniels do their best, playing the cheeky old villains.
The question that still hangs over the original trial is: how did they disable the alarm, and was it an inside job? To sort this, the movie invents a corrupt copper and a Hungarian gangster matriarch played by Joely Richardson (who sort of fancies Matthew Goode); she passes on information in return for a cut. That could well be based on an accurate rumour, but doesn’t make for anything exciting or interesting. There’s no reason to let these naughty thieves make off with your time and money.
Source: https://www.theguardian.com/film/2017/apr/13/the-hatton-garden-job-review 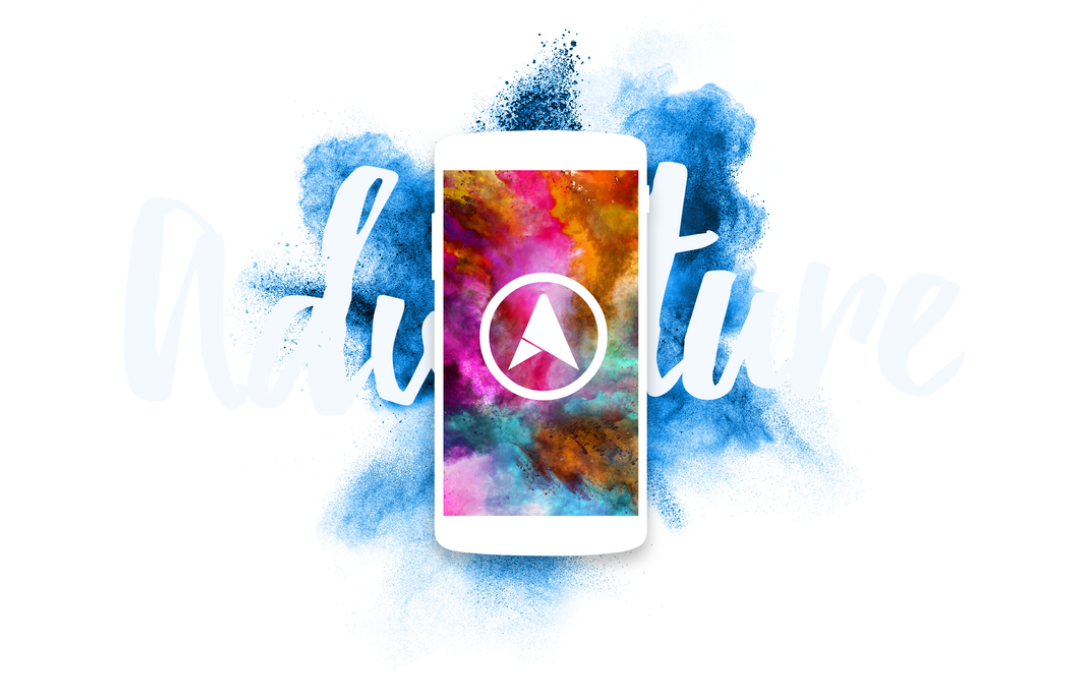